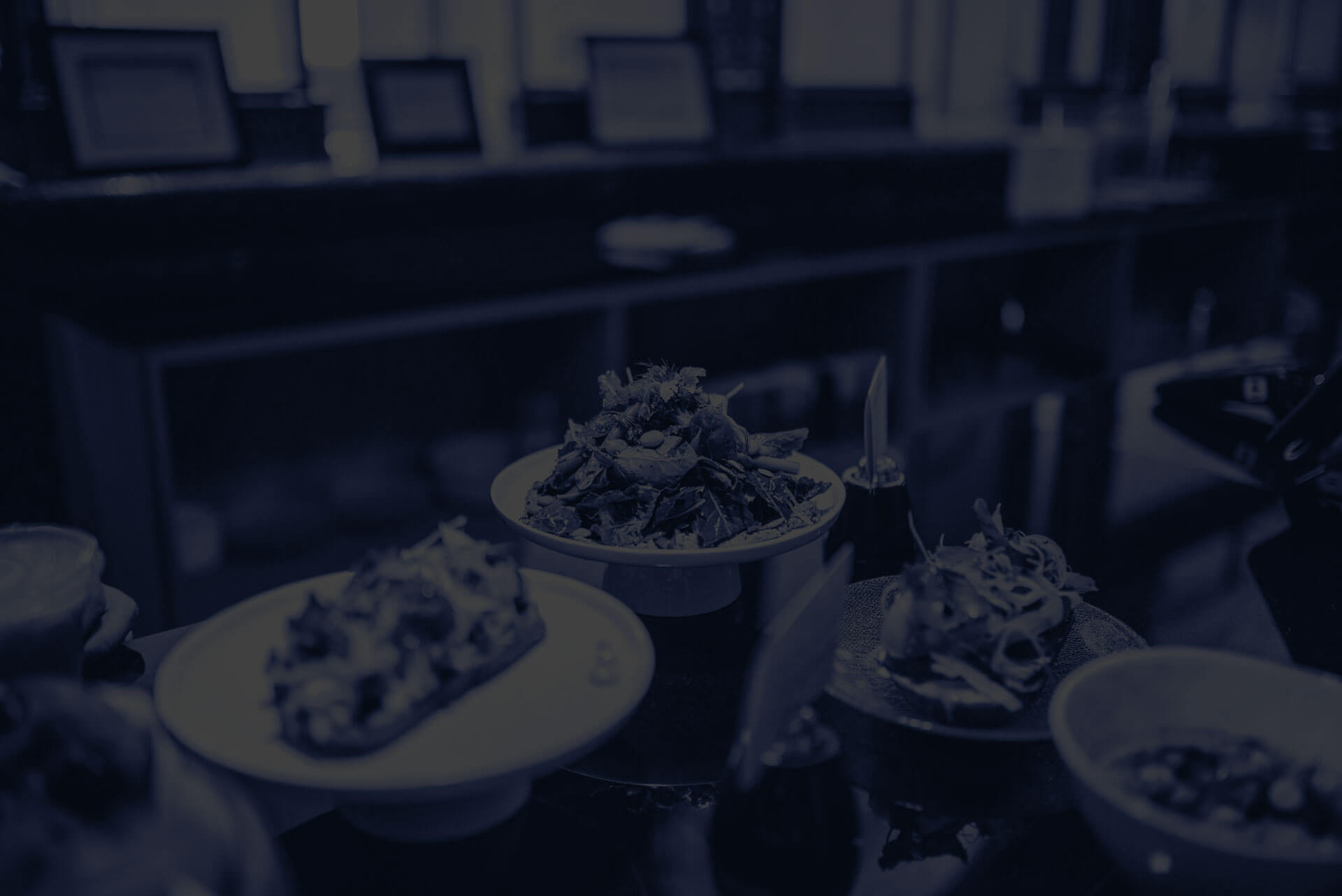 See Full Menu
About Us 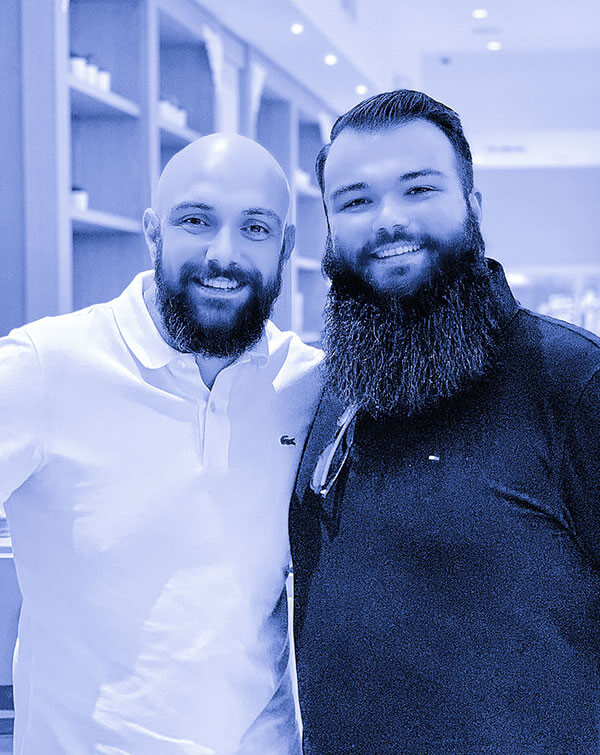 Gustave was born from a partnership between Samuel and Quentin. Samuel owns and operates two restaurants in the heart of Paris. Quentin is specialized in event planning, business and restaurant business development. Both passionate about French gastronomy and in search of a new adventure, they decide to share their expertise and love for French cuisine abroad, in Miami.

Gustave's menu is designed by Chef Bernard Guillot. After many years traveling around the world and sharing the art of French cuisine with other countries, including Portugal, China, Japan and Canada. He has now joined the Gustave adventure in Miami. Michelin-Starred two times & « Maître cuisinier de France », he likes to offer a new taste of French cuisine, out of the usual clichés. 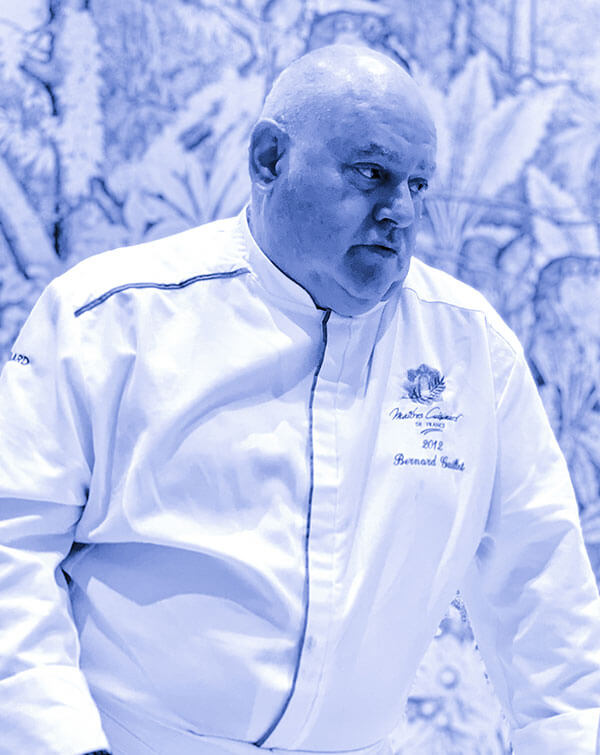 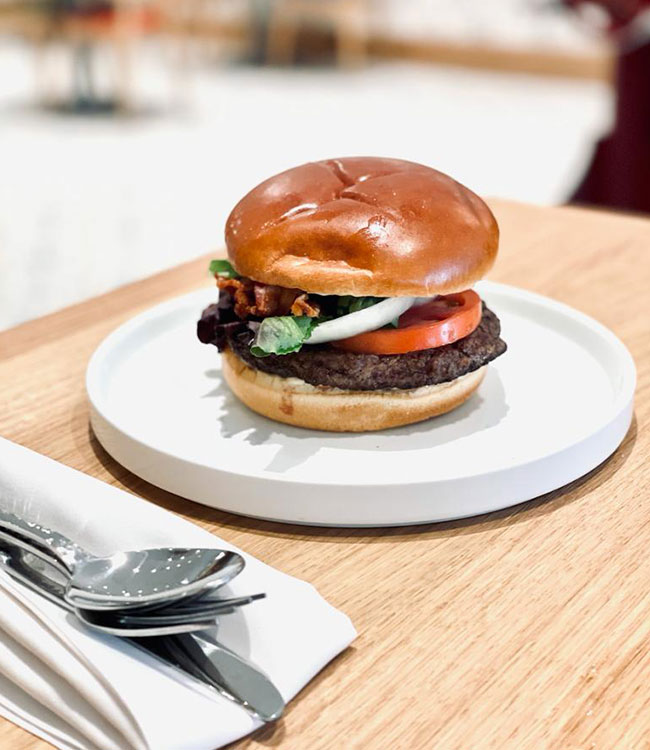 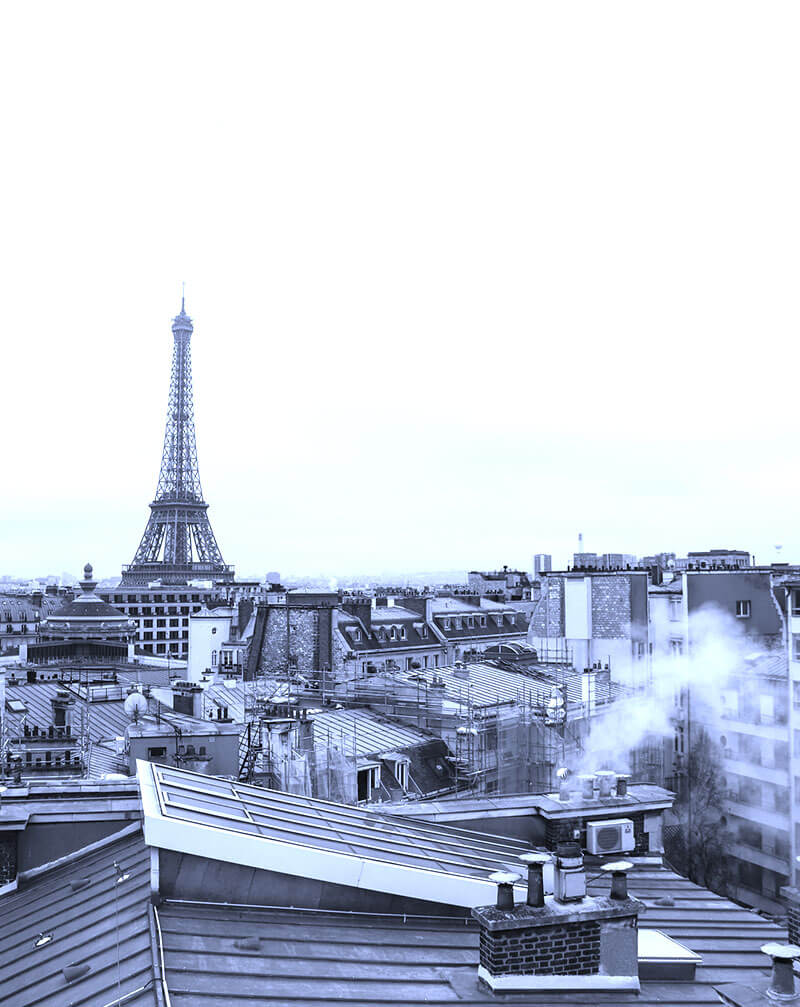 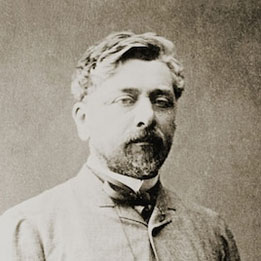 The establishment's name: Gustave, is an hommage to Gustave Eiffel, infamously known worldwide for his eponymous masterpiece: the Eiffel tower. Just as Gustave gifted his work to Uncle Sam's country with the Statue of Liberty, we too are bringing our passion and skills to the United States

French cuisine in the heart of Coral Gables.